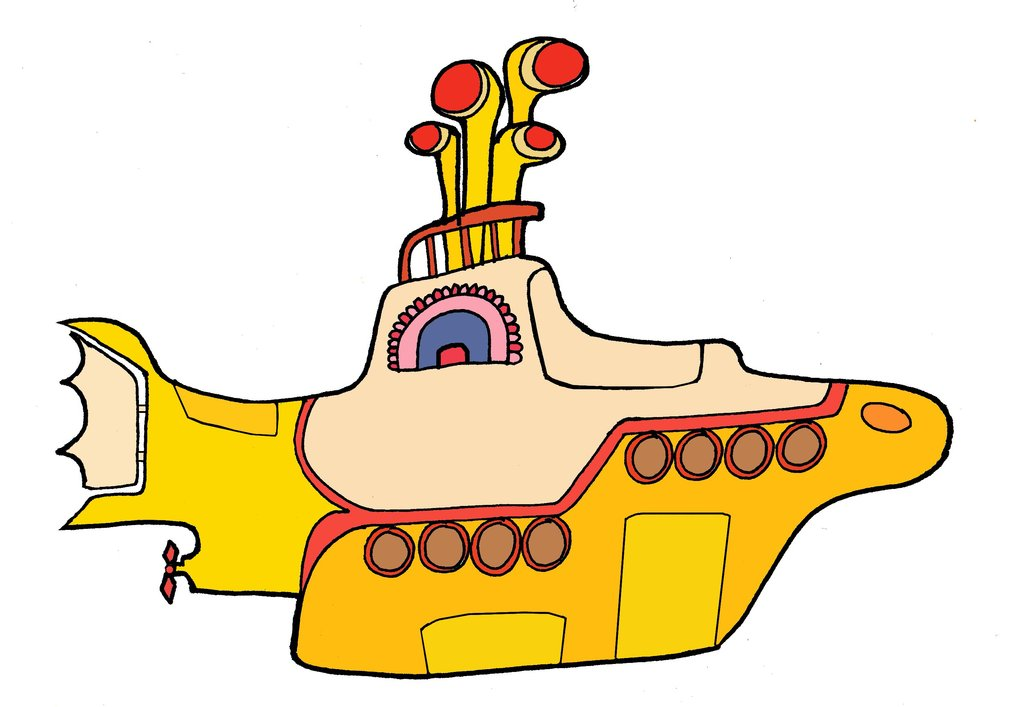 Explaining why France is pissed off at us. And assuring you that you should not give a crap.

The French are up in arms over a lost deal to sell submarines to the Australians. Their big noses are so far out of joint, they are barely able to insult tourists properly these days.

It seems that the Aussies, for some odd reason, thought they should buy some new subs from the French. They are under major threat from the Chinese, who are essentially declaring the entire Pacific ocean belongs to them. You know, because they say so.

To counter this actual very scary threat, the Aussies decided to up their military game somewhat. In an under water, sneaky way yes. But it does show some backbone. Something the French know little about since their shrimpy emperor Napoleon departed the field 300 years ago.

It appears that the Aussies realized they were buying last years model submarines (they run on diesel) and abruptly switched to nuclear powered subs made by the US. More range, better for the planet. Plus the US subs come with more cup holders, back up cameras, and better legroom.

Now, I happen to believe that the Australians were making a strategic choice also. If you get into a fight with China, do you believe that the French will save you, as opposed to us Americans? The French were last seen retreating from the Nazis in 1940, folding their army faster than Usain Bolt runs the 100. The Nazis conquered Paris so fast their hotel reservations were not valid for another week.

And another thing, why would anyone buy military equipment from France anyways? Have you noticed all the Peugeots, Renaults, and Citreons roaming the US streets? I challenge you to find one. And all the French produced boats that you see down at the Marina. Uh, none. And your laptop, made in France? Non? Quelle suprise!!!

Looking back through history, you will be unable to find a significant naval battle won by the French. Remember all the contributions of the French navy in either of the world wars? Me neither. Mostly their navy has provided housing for fishes.

So we have established that the French have no competence in the manufacture of anything, much less submarines. And as naval warriors, you are better off with the Polish navy probably.

In response to the insult shown by the Aussies in making a thoroughly understandable change in their naval procurement practices (better tech, far superior military ally),the Frogs recalled their ambassadors. Mon Dieu, how will we survive this catastrophe?

Both the citizenry of the US and Australia have collectively yawned, for the most part completely ignoring the whole thing. We even went back to calling fried potatoes “French Fries” after we chose to forget that our “allies” stabbed us in the back during the last Gulf War.

So drink American wines, and laugh at the hapless French. What are they going to do, sic their navy on us?

One thought on “Zoot Alors! The Frogs are Mad At Us?”