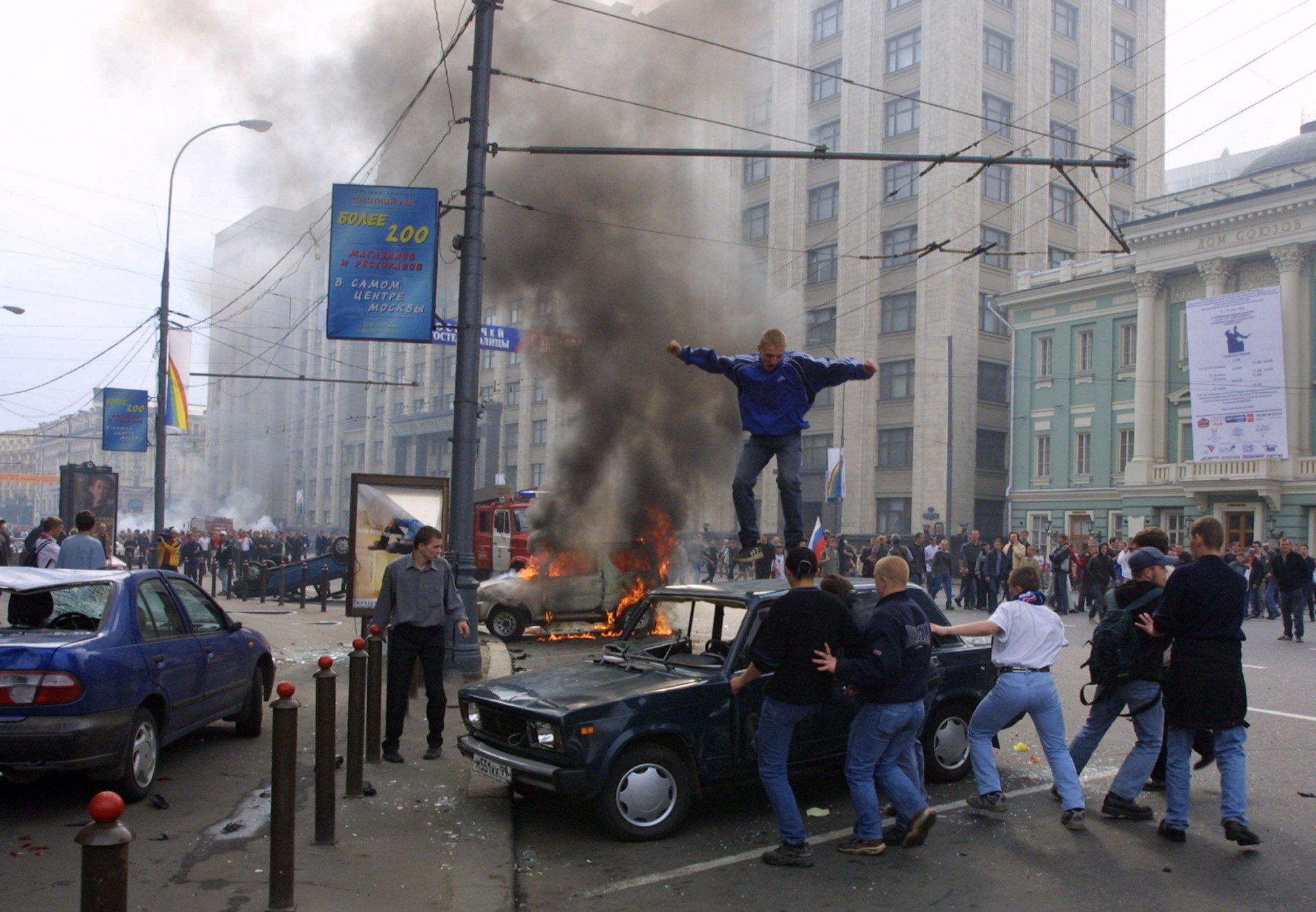 The inclusion of these distinguished correspondents was mandated by a Federal Judge, who was immediately taken to rehab to cure him of his gasoline huffing  habit.  The above group sued to force their inclusion, on the grounds that excluding them violated their 1st amendment rights.  Apparently the White House must admit anyone who can, however implausibly, declare themselves to be a serious journalist.  It’s right there in the 66th Amendment:

“The right of obnoxious, abusive, press hacks to interrupt the President shall not be infringed.”

WE quote the world famous blogger, Billy Bushwood, as follows:

“It is about time that I was allowed to join the White House Press Corps.  I have been unfairly prevented from taking my rightful place at the conferences by a secret right wing cabal.  Their clear intent is to criminally stop me from my Constitutionally mandated right to yell questions written by Bernie Sanders at Trump.    I plan on asking Trump if he really planned to mandate the reimposition Separate But Equal schools, invading Bayonne New Jersey, and if he still abuses puppies.   I will do this wearing a clown outfit, and ringing a large cowbell if anyone tries to interrupt me.

These sentiments were echoed by Mr. McGeister, reached via Skype at his local pub in Brixton, England:

“Gorm skell, rrpit , Fick ‘rump,” he remarked.  Robert DeNiro has tweeted his support of this sentiment.

All of these new correspondents are expected to act with more decorum than that mustered by Jim Acosta, who had been excluded from the United Hooligans Club because f his known history of violence.